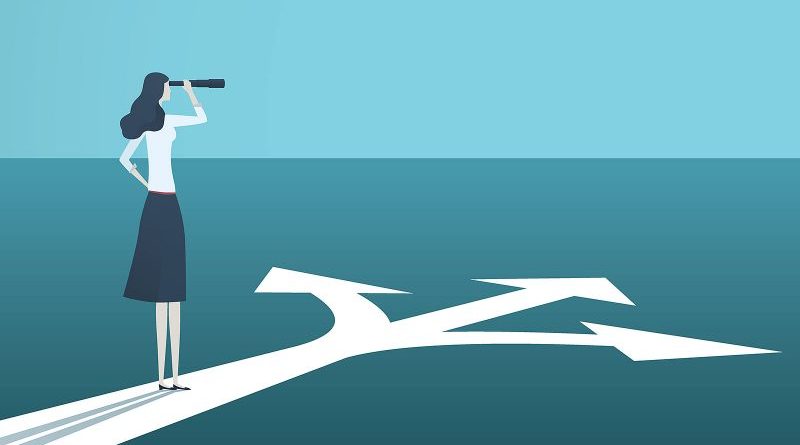 If we compare the two certifications, both are equally important and have their own dynamics and applications. It cannot be said which one is better than the other. PMP is more of a Framework while Agile is more of a methodology. There is no right or wrong, the thing is that whichever is implemented it should be done in its true sense.

For the question related to which should be attempted first? PMP certainly has a more comprehensive course plus it is much more mature as compared to a PMI-ACP. PMI-ACP is considered much easier than PMP but PMI-ACP is more limited to software development. Though other industries are now adopting Agile methodology, PMI is still considered to be fit for all.

In my opinion both certifications are equal and it depends which industry you are working in and also what are your future plans. I generally recommend to attempt both if you get a chance. In case you have to choose between one of them , the answer is that it all depends which one suits you. For example people working in the Software Development Industry and if the company is following Agile methodology then he/she should go for PMI-ACP. There is no point if you are not looking to work in a company not following Agile methodology.

The same theory goes in case you are asking which one to attempt first? One way of looking at it is that attempting PMP first will give you a wide range of framework and since it is more challenging that is why it will be very easy to follow it up with PMI-ACP. Another way of looking at it is that attempting PMI-ACP first as it is easy and earning certification will give you a sense of achievement and motivation for PMP. The answer again lies that it all depends which one suits you as per your current assignment and your future plan.

OGMC provides a wide range of short and long training related to PMP and PMI-ACP certifications for professionals of all industries looking to gain knowledge or prepare for Project Management or Agile related certification exams. 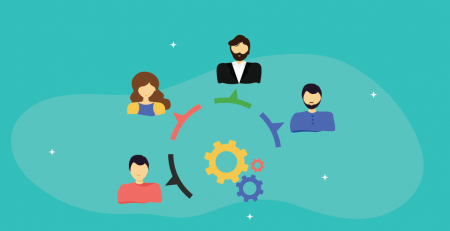 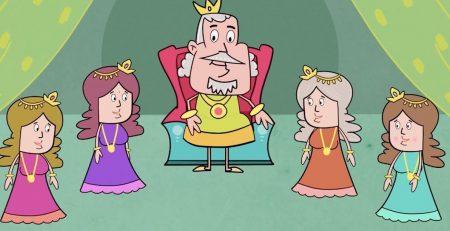 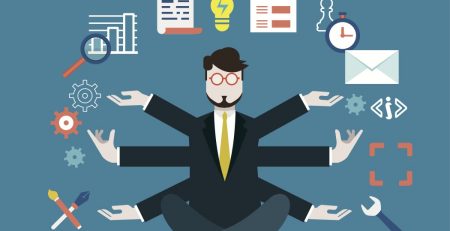 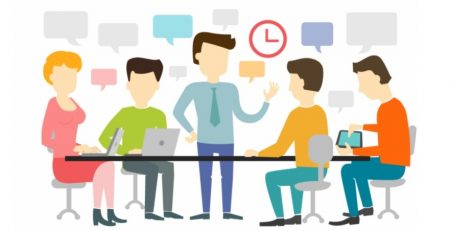 What if a Project Ends on Time? 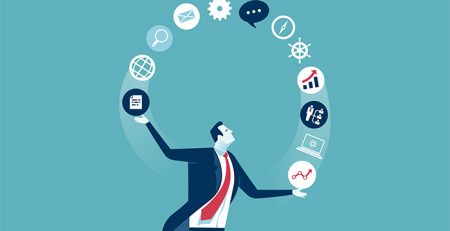 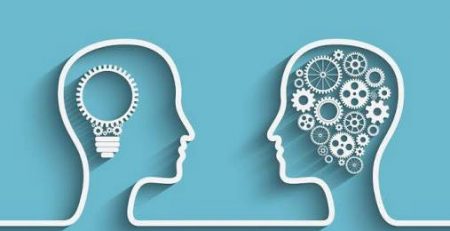 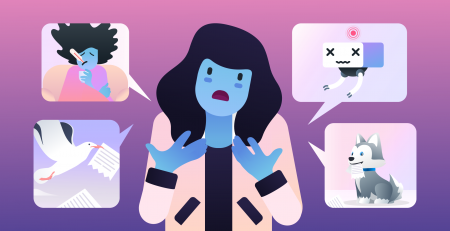 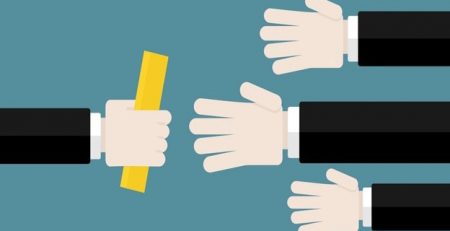