Agile methodologies are newly evolved type of project management which requires close coordination of team members as well as that of the stakeholders and for that concepts of daily meetings and collocated teams is promoted but with advancements in technology, it is getting very common for the teams to be located in different locations which can even be in different countries. Both these aspects seem like different sides of the same coin, they have to exist together no matter how much they differ and this situation is endorsed by the cultural and communication barriers.

Distributed teams (Virtual Teams / Remote Teams) are considered to be teams working together on the same project but are based on different geographical locations which may range from same city to different countries around the world (Holmström, Fitzgerald, Ågerfalk, & Conchúir, 2006). Distributed teams work across time, space and organizational boundaries

The distributed teams provide access to diversified skill levels around the world with an opportunity to get best solutions but the knowledge is generally not shared and the basic essence of Agile project management is lost with it. Tools do provide a form of better communication but it has generally limited audience and the message is not transmitted to all team members in a manner, it should have been.

Another form of distributed teams is the teams providing support to front level teams or directly to clients (Gortona & Motwanib, 1996). This form of arrangement might be considered well suited for the customer but cannot be termed as supportive to Agile practices. Tools and technology is at its best on display here but practices are more of pre-planned and most of the time, the customer is being facilitated for no reason.

A major project management skill is considered to develop Emotional Intelligence (E.I.) (Oertig & Buergi, 2006). It is very difficult in distributed teams to develop behavioral understanding of other colleagues and promote any motivational activity. Video Conferencing can help but more or less it misses the point as most of the understanding between the team members is developed through un-formal communication.

Some believe that the practices and skills used for small scale teams, if followed through principle, can provide the same level of support for large levels as well as for distributed teams (Paasivaara, Maria; Durasiewicz, Sandra; Lassenius, Casper, 2008). It might seem feasible for simple projects but once considering the complex project being executed by teams all around the world with different cultures and languages, it might not hold true in most cases.

The daily team coordination is itself a substantial task and specific job role, e.g., Project Coordinator or Project Tracker are utilized for this effort (Sutherland, Jeff; Viktorov, Anton; Blount, Jack, 2006). The importance of tools and technology takes over in this aspect. The size and the location of the team might not be an issue any more if they are being tracked through a proper channel and progress is transparent to all. Any issues occurring can be easily managed as they occur.

There is no limit to what you can add to the project management umbrella but the fact remains that all the dimensions can be summarized under 10 knowledge areas as per Project Management Institute (PMI), USA. 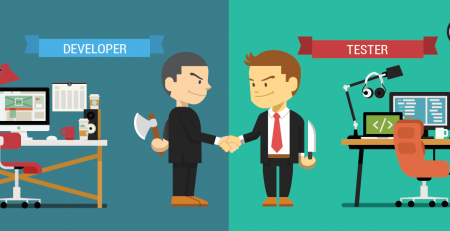 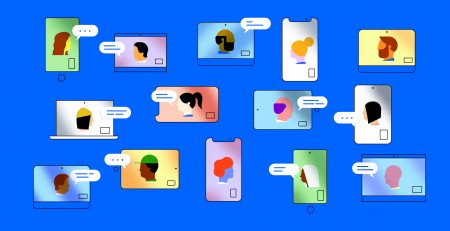 Agile or Traditional – How to Choose? 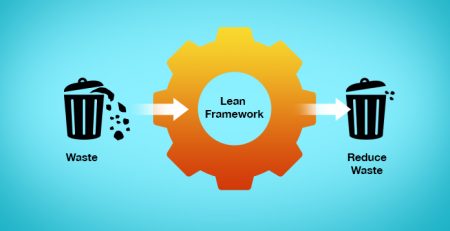 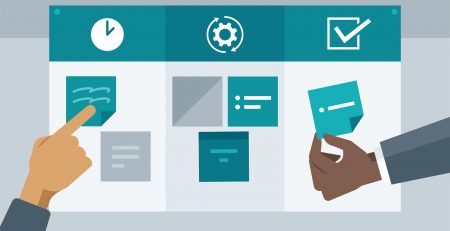 An Introduction to Kanban Methodology 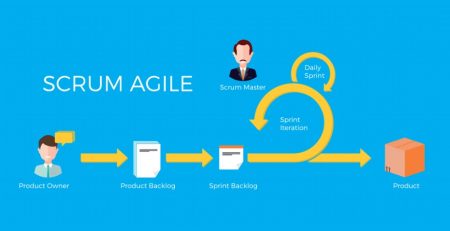 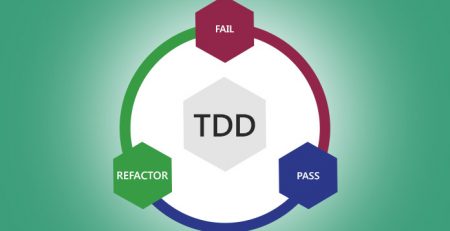